Turning The Tide on Plastic in Period Products

As the world wakes-up to the impact of plastic pollution caused by single-use bottles and packaging, another big issue has come to the surface. It’s one that old-fashioned taboos often prevent us Brits from talking about … period product pollution.

A recent report found that menstrual products are the fifth most common item found on Europe’s beaches, more widespread than single-use coffee cups, cutlery, straws or even plastic bags.

But the tide is turning!

City to Sea, the award-winning campaigners championing plastic free periods, have launched a new film. ‘Turning Tides,’ was made in collaboration with a female directing duo, to highlight the issue of plastic pollution in our oceans caused by period products.

City to Sea are asking people with periods to take a stand against the hidden plastics in period products by switching to reusables or plastic-free alternatives.

A staggering 4.3 billion disposable menstrual products are used in the UK every year with most of them containing single-use plastic in some form. A ‘conventional’ pack of disposable menstrual pads contains around the same amount of plastic as five carrier bags. Tampons also contain a plastic weave. A reported 50% of these are flushed, creating sewer blockages and ending up as pollution on our beaches or in our ocean. As we are all learning, this plastic pollution kills marine life and makes its way into our food chain in the form of microplastics!

“Turning Tides highlights our deep and vital connection with the ocean through punchy visuals of global coastlines and female surfers, and a soundscape composed entirely of recordings made from plastic pollution. Every riverbank and beach in the world is littered with plastic, and citizens are waking up and seeking simple ways to protect what they love.”

“We want to highlight and ultimately stop hidden plastics in period products. They’re totally unnecessary and choking our oceans and yet many people have absolutely no idea that the products they put in their bodies – and potentially flush – contain plastic. We’re now calling on people to join us in telling manufacturers and retailers to stop the tide of period plastic and make it easier for people to have #PlasticFreePeriods.”

Almost half of British people with periods purchase their products from supermarkets. A City to Sea survey found that those who haven’t switched to #PlasticFreePeriods say that their main barrier was the lack of availability of plastic-free products where they shop.

City to Sea are launching a social media campaign to call out retailers and demand more choice when it comes to period products. To get involved, visit your local supermarket and find out whether they give you the choice to have plastic free periods. If you manage to find plastic free period products, let the world know on social media by sharing a photo or video, tagging the retailer and using #BloodySuccess. If you can’t find what you’re looking for, tag the retailer and use a #BloodyShame. 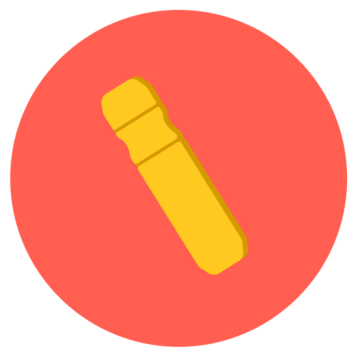 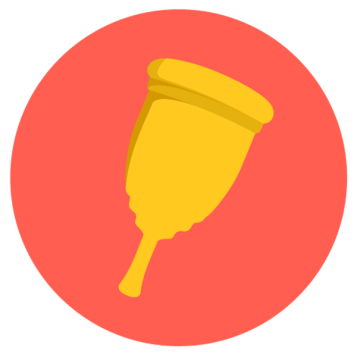 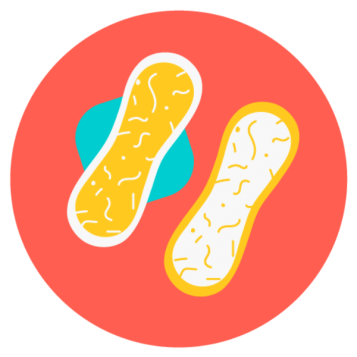 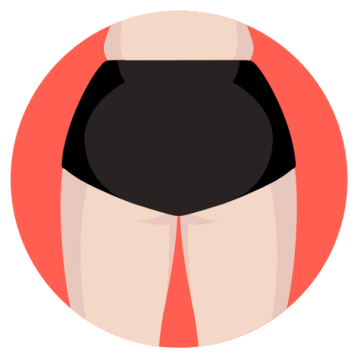 The technology for plastic free periods is out there – we just need it stocking on our supermarket shelves.

City to Sea is an award-winning not-for-profit, campaigning to stop plastic pollution at source. They’re tackling the single-use plastic items found most commonly on our beaches and in our oceans by providing practical, solution-focused initiatives and advocating for people to reduce and reuse instead of single-use.

City to Sea’s Plastic Free Periods campaign aims to prevent plastic pollution from our periods by mainstreaming reusable and plastic-free disposable products and raising awareness that no period products should be flushed. Plastic Free Periods was launched in 2017 with a video that was viewed over 3 million times in the few weeks after publishing on Facebook.

In 2018 the campaign was featured on Women’s Hour, joined the Environmenstrual Coalition, ran online and offline events and reached 2 million people through the social media campaign. Our Women’s Hour slot saw sales from Honour Your Flow triple in the 3 days following!

In 2019 City to Sea won funding from Hubbub and Waitrose for a nationwide, unbiased schools program. The programme, Rethink Periods, was initially piloted thanks to funding from Anglian Water.

In 2019 we successfully got nearly 40,000 people to sign a petition calling on the Department of Education to only send plastic-free products into schools, are investigating a pilot scheme in NHS Trusts and are continuing to target retailers and manufacturers.

About the author: City to Sea are a community interest company campaigning to prevent plastic pollution at source, founded by environmental campaigner Natalie Fee in 2015.

Check out citytosea.org for more information on how you can make your periods plastic free and even take advantage of discount codes for some reusable plastic period products.