A Guide to Ethical Banking

Megan Tarbuck invites us to rethink the way we bank our money without supporting unethical practices and fossil fuel expansion.

Recently our banks seem to have come under fire by the likes of Greenpeace and other environmental groups. Through some researching, it’s shocking to see where our money gets invested and how unethical the big banks truly are. This article looks at what changes we can make to prevent our money going towards fossil fuel expansion and other unethical practices, and who the best alternative banks are.

Back in March 2019, a report was released by Rainforest Action Network, BankTrack, Indigenous Environmental Network and many more international organisations (and endorsed by 163). The report revealed where exactly our money was being invested by the banks, highlighting a staggering $1.9 trillion was put into the fossil fuel industry since the Paris Climate Agreement in 2015. This included funding fossil fuel exploration, fracking and tar sands expansion.

So our big name banks aren’t exactly great for the environment. But what can we do about that? Introducing ‘ethical banks’! Ethical banks are designed to have limited negative impact on the environment, meaning how your money gets invested adheres to much more stringent rules.

Ethical banks also take part in positive action. For example, investing in renewable energy rather than fossil fuels, being transparent in where your money is spent and supporting environmentally friendly practice. 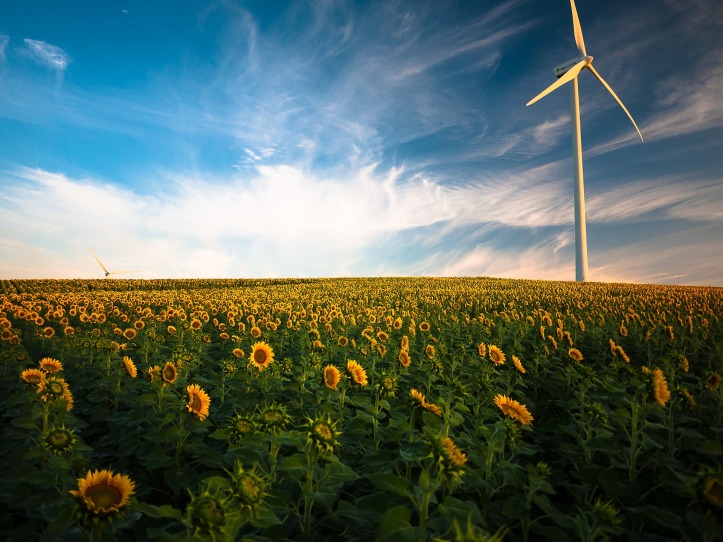 Ethical banking is a fairly new concept in the UK, with the Co-operative Bank and Triodos being named by MoneyExpert as the two best options. There are of course many other less impacting banks including Monzo and building societies that have less impact than the big names. Triodos operate on what they call ‘Transparent Banking’ in order for their customers to see how the money is invested positively in the planet.

The Co-operative Bank is the only UK high street bank that follows ethical policy, including not investing in fossil fuels or in companies that test on animals. However, it’s always important to read up on their ethical policy; as of 2017 the bank was bought by a US company.

So if your interested in looking at how ethical (or unethical) you bank is, it really is worth visiting their site and reading up on their environmental and ethical policy frameworks. Groups such as Greenpeace and Extinction Rebellion actively protest against big fossil fuel investing banks using ‘die ins’ across the country and petitions. Greenpeace actively took on Barclays’ whom were the last UK bank to fund the tar sands oil pipelines in Canada and the USA.

About the Author: Megan Tarbuck is the Lifestyle Editor for WILD Mag, she studies Human Geography and Environment at York.