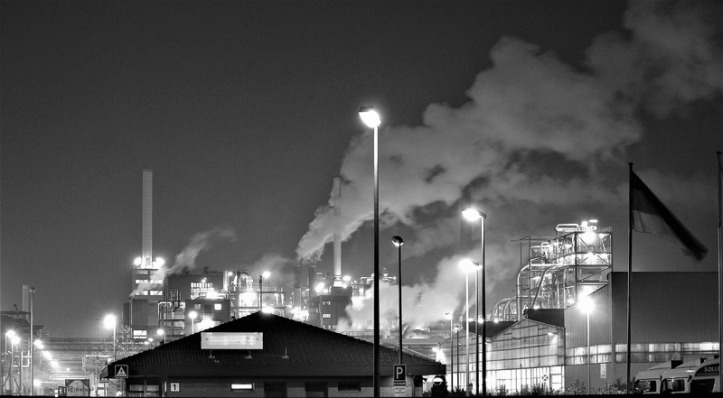 Activist group Extinction Rebellion have made headlines in recent months for their nonviolent acts of civil disobedience in calling upon the government to act against climate change.  The York chapter recently staged a die-in demonstration to draw locals’ attention to the damage done to the environment by the fast fashion industry.

XR York publicly launched a petition calling on York Council to declare a climate emergency and commit to carbon neutrality by 2030 on the 26th of February in Pavement. A colourful, loud and family friendly event with music and speakers from local environmental groups, they invited local press to come along, hear their demands for York Council, and engage in debate regarding the topic of climate emergency.

Extinction Rebellion York demands that York Council declares a climate emergency and sets a target to go carbon neutral by 2030 as a city. While they recognise that Councils have been largely decimated by austerity and lack many resources, they still have a vital role to play in tackling climate breakdown.

‘We are currently living in an age of climate emergency, and action at all levels of will be vital in tackling this,” said co-coordinator Mark Matthews.  “We call on York Council to prioritise the future of their citizen’s and take every step within their power in order to do so. What we are calling for is a real commitment to change, that will affect all levels of local government, rather than business as usual that will only lead to further destruction and suffering.’

This is why XR York have started a petition and have been engaging in direct action and talks with local Councillors, seeking to show the Council that there is popular demand for recognition of the climate emergency we live in, and to engage in the appropriate measures to tackle this.

Many Councils all around the country, and around the world, have taken the bold and courageous step of declaring a climate emergency and recognising that we must act now if we want to have a chance of mitigating the worst effects of climate breakdown. York is already highly vulnerable to flooding which is, along with many other aspects, only going to get worse in the near future and so we must act now and recognise that we are currently living in an emergency is vital to this.

Co-coordinator Merry Dickinson added: ‘For too long we have refused to recognise the existential threat of climate breakdown, instead we have continued in the destruction of our planet and now we are nearly at the point of no return. The IPCC report tells us that we have 11 years left to make radical change, so we must act now. In York this begins with declaring a climate emergency and fully committing itself to become carbon neutral by 2030.’

XR York are calling on the Council to be bold, to act in the immediate interests of its citizens and to protect all of our futures and current lives. The first step to this is declaring a climate emergency and committing to carbon neutrality by 2030. The group states that the whole Council must come together to make this happen, and all aspects of the Council must be scrutinised and directed towards tackling climate breakdown.

Disclaimer: Opinions, views and thoughts expressed in our articles belong solely to the author and not necessarily to Wild Magazine. Publication in our magazine does not indicate endorsement. We are not affiliated with any particular group or political organisation.