Can Christmas be Ethical?

As the notion of Christmas has been culturally reinvented, it has become centred around something of an unhealthy worship of materialism. In countries that are higher on the development continuum, we often end up trapped in the bubble of Christmas shopping and Christmas food – often without considering the wider diasporas of consequences our lifestyles may have. 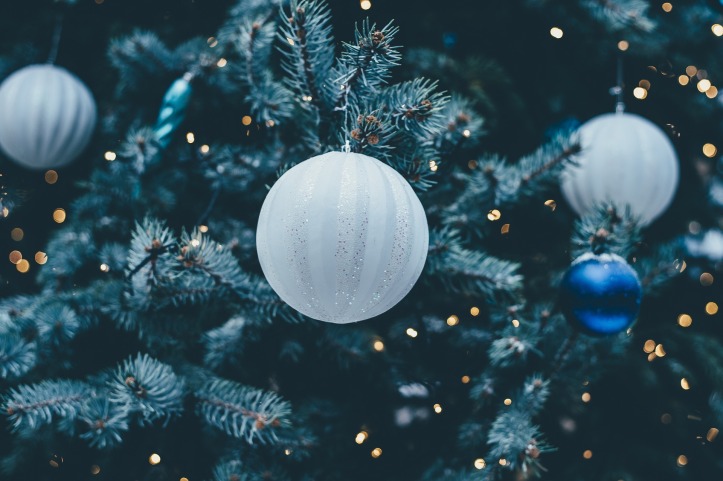 This post isn’t written to merely rant about heavy facts for the sake of spreading cynical negativity, nor will it solve any of the issues. However, I’d hope to inform and provoke further thought around the topics raised. As you read, the essential question to consider is as follows: is it possible to have a sustainable Christmas, without the exploitation of people or the environment?

A common scene in nearly every Christmas movie is the elves, in the North Pole, working on a production line. With a cruel twist, the ring of truth to this isn’t PG friendly and is poised to destroy childhood memories: these elves, per se, tend to be real human beings working in factories. The very toy industry that is fantasised in stories to the children of our society is in fact exploiting workers in China, for example, an Ariel doll marketed by Disney, costing an overpriced £35, only contributes 1p to the worker’s wage. This means that the factory workers, who are a large workforce of women, are working overtime in the attempt to secure a living wage.

This isn’t season specific, the same issue is occurring year-round in Asia, for example, in Bangladesh the minimum wage of 85 euros (per month) within the fast fashion industry repeats the pattern of women working overtime to earn an amount appropriate for survival.

This is certainly something to ponder on before hitting the Boxing Day, or New Years, sales for high street brands, or before buying a new outfit to wear to one party. How much shopping is necessary? And, could the outlook perhaps be shifted more to second-hand/thrift shops, or independent/ethical designers depending on personal price range?

A tough one to swallow, especially currently of year, is the discussion of the meat industry. Though the various issues relating to this have been raised with climate change (which I’ll get to later), or the recent rise of veganism, we rarely consider the human impact. Lately, the threat to Christmas sales of meat by staff shortages in slaughterhouses has been noted. While some of this is due to the reduction of an EU workforce due to Brexit and the declining value of the pound, there is also the hugely overlooked psychological impact on frontline workers in the industry. On the minimum wage, some of the most vulnerable people in society are being exploited by working in roles that are inherently damaging to their mental health, just to meet the huge demand for meat that inevitably increases at Christmas. 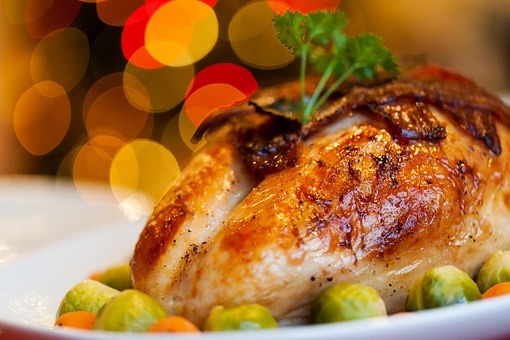 This isn’t the only pressure that the food industry is under to deliver Christmas. Due to the hot climate this summer, which surpassed the usual “temperate” conditions for growing root vegetables, yields on carrots, parsnips and potatoes are down by about 20%, driving production costs up by 30%. While the climate change crisis isn’t new news, this is another reason why it is sustainability is imperative. Again, this is a complex issue that requires a lot of change from a more macrocosmic, governmental level – but a significant step is if we, as individuals, begin to live more sustainably. Each calorie of animal protein replaced by plant protein could reduce 11 times as much fossil fuel input (and thus 11 times as much CO2).

Christmas may seem like a bizarre place to raise this issue, and the conversation about whether it’s ethical to eat meat or not has become a highly sensitive topic in our culture. Some people are more adaptable in mindset and/or ideology than others. I think that the key considerations are, a. To be aware of what is being funded when meat is purchased and b. Considering this, how much consumption is necessary? While meat is essentially an engrained tradition for Christmas – as is a little bit of overindulgence – can this be balanced out both during and away from the excuse of a special occasion? and how?

Topics worth considering beyond those I’ve raised are single-use plastic and palm oil in gifts, and biodegradable wrapping paper. However, obviously, every issue mentioned goes well beyond Christmas – it’s just a starting point. Overall, where can the direction towards living in a more ethical and sustainable way begin?

About the Author: Heather Grant studies English Literature at the Uni of York, read her blog here.