What happens to our food supply after Brexit?

Rosie Baker of York Food Poverty Alliance explains what we should expect if Brexit goes ahead.

“We should prepare for a bumpy ride” says Food policy expert, Lindy Sharpe. 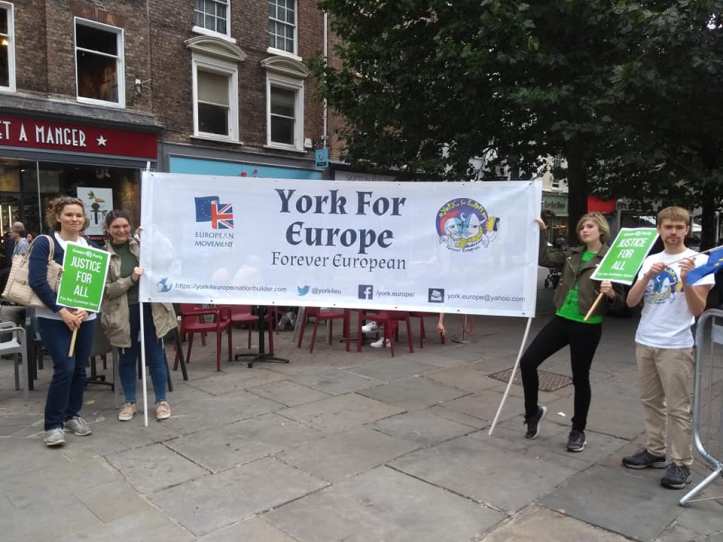 York Food Poverty Alliance researcher, Rosie Baker, attended a York for Europe event on 21st November, focusing on how women would be affected by Brexit, and guess what? Access to food is one of the main areas that will affect women and children more than men. Expert on food policy, Rosalind Sharpe from City University, warned that “food insecurity could be one of the first and most tangible effects after Brexit and we should prepare for a bumpy ride”.

She went on to explain why:

Food is a big economy in the UK!

Food is our “ultimate commodity”

Dr Sharpe summarises here the big issues at the moment and says “In all of the [issues], public awareness and engagement will be critical.” 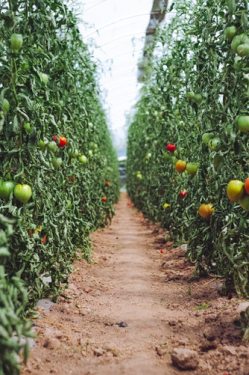 As part of Sustainable Food Cities, York Food Poverty Alliance is in touch with Sustain, who are coordinating Brexit-related food information for civil society groups, so do get in touch for updates on this crucial policy area.

Rosie Baker is Research Assistant for the York Food Poverty Alliance. Do you know of any similar food poverty schemes near you? Let us know in the comments below!