In the next instalment from the Our Bright Future series, Megan Humpreys fills us in on how she got involved with the Tomorrow’s Natural Leaders project, led by Yorkshire Wildlife Trust.

I’m not an outdoors person – not really, and this has always been something that has caused me a fair bit of guilt. I love nature. I love wildflowers and autumn walks. Give me a beautiful sunset or a raging thunderstorm and I’m in my element; but once I’m outdoors for too long, I’m pretty pathetic. The slightest indication of cold sets my teeth chattering and turns my hands to little blue icicles, and an uphill hike turns my legs to jelly within twenty paces, maybe thirty on a good day. 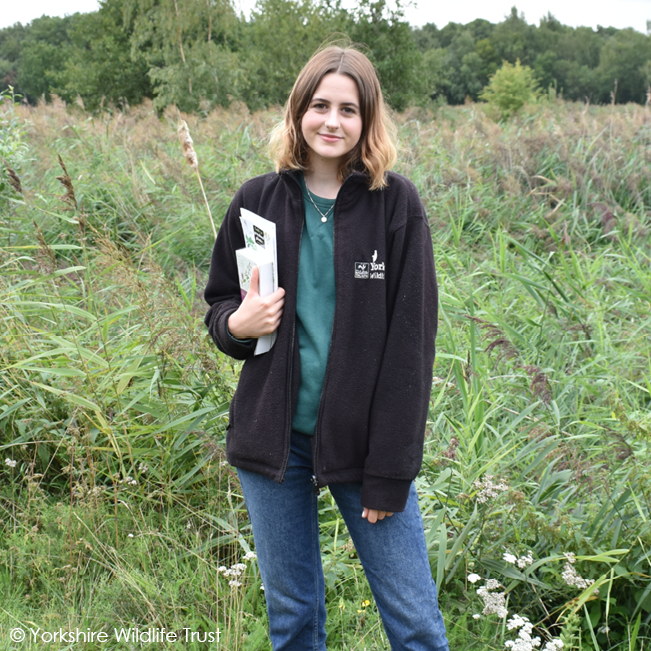 There is this expectation that to love nature, you have to be the real outdoorsy type, the sort of person who actually wants to spend their hard-earned money on walking boots, and enjoys waking up at 5am to catch the sunrise for their 20 mile hike. There have been so many times when I’ve felt I’ve had to justify my own connection to nature, as I am neither active, practical, or scientifically minded. For me instead, nature has always been something compelling and emotive; something to feel as well as understand. Like so many others, my youth was speckled with bouts of mental ill health that had affected pretty much everything I’d ever pursued, from relationships, to jobs, to my time at University. Throughout my most intense periods of anxiety, when busy places and social situations sent me into reems of panic, nature provided a world gentle enough for me to engage with. Later, when I would fall into a heavy depression in my early twenties, nature was a reminder of what was real, alive and constant in the world, beyond my own little raincloud. 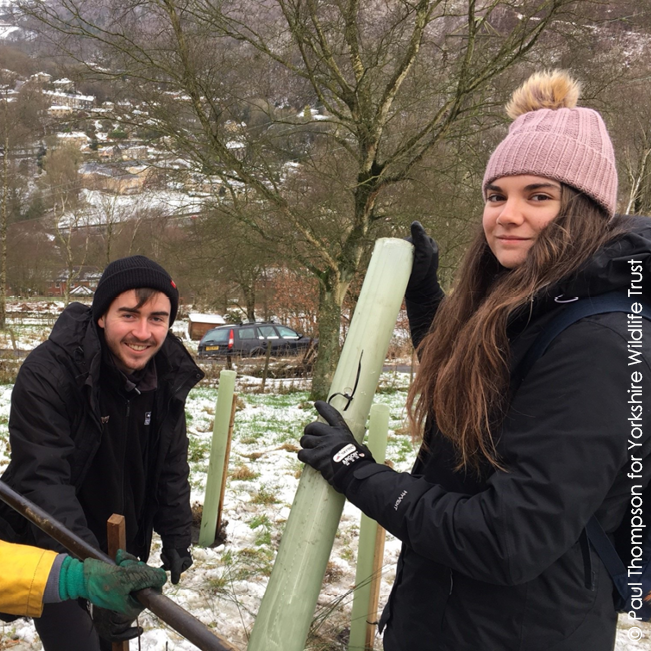 So last August, fed up of the dull 9-5 job I’d fallen into after graduating, I saw an advert for the Tomorrow’s Natural Leaders project and knew it was the change I needed. The TNL is one of 31 Our Bright Future projects, funded by the National Lottery Fund and run by Yorkshire Wildlife Trust. The five-year programme aims to take on 96 young people, upskilling and empowering them to become ambassadors for the environment, and catalysts for local change. Riled by the daily cabin fever of my retail job, I decided to apply despite my non-existent experience, and by some miracle I was accepted.Though the project was a change I so badly craved, it turned out to be a lot harder than anticipated. I found myself alongside zoology, biology and geography graduates, and my enthusiasm seemed inadequate in comparison to real knowledge and skills. As the year progressed however, my anxieties wore off and I gained resilience. I found conviction in my own voice. Though not the best at felling trees, or the most adept at species identification, what I could bring was a sincere passion, and an unending appreciation of the natural world that had meant so much for me. I chose to use the TNL project as an opportunity to inspire others and began a campaign to promote nature for wellbeing. Alongside organisations like NHS and Mind, I worked to highlight the value of ecotherapy for improving mental health, and saw my ideas rolled out across the Trust, and even nationally. It’s been surreal to turn my passion, and my own difficult past experiences into something positive, and see the ways it has inspired others. 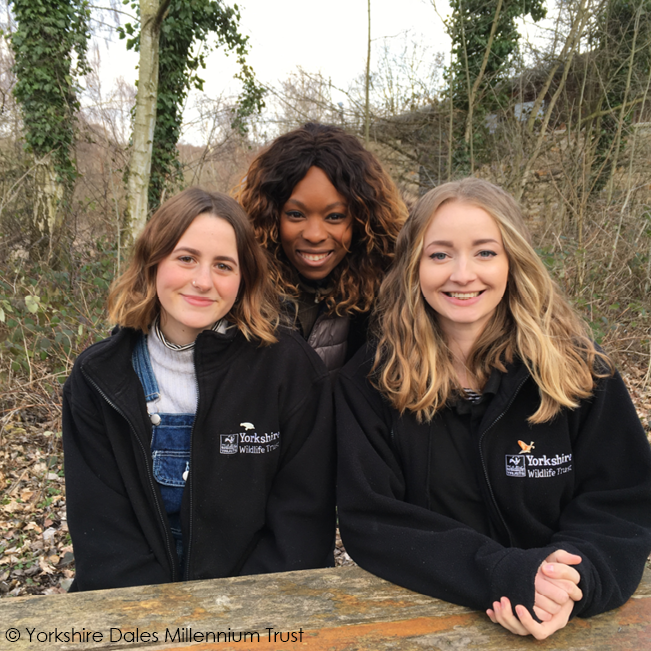 Though I’m not equipped to be a hardy outdoors woman, I hope that instead of having to gain two stone of muscle mass or learn how to spearfish for survival and drink my own urine Bear Grylls style, we can try to realign the perception of what it means to be connected with nature. It can be a liberating and life affirming experience to simply be present in the natural world, and you don’t have to understand something perfectly to be a part of it. In the words of a beloved poet Mary Oliver, in her instructions for living a life;

“Pay attention. Be astonished. Tell about it.”.

Missed the last article in the series? Find it here.