The Vegan Diaries: The Cost of Being Vegan

The third instalment of ‘The Vegan Diaries’ is here! Katie shares how she makes being vegan not just affordable, but enjoyable too.

Vegan? But at what cost?

Veganism is inexpensive if you do it right! I do not splash out every week on vegan cheese and tubs of ice cream. I have a largely plant based diet- I love Aldi, where it is especially cheap to buy lots of fresh fruit, veg and frozen vegetables and vegetable burgers. I buy pasta, lentils and tinned food. My housemates and I do a regular Tesco shop where I can order as many cans of tinned tomatoes as I would like. I make big portions that (probably) cost less than £2 to make. Then I can save a bit for lunch the next day. These dinners barely have any processed foods in and mainly comprise of a variety of vegetables, sauce, herbs or spices and pasta/sweet potato/rice etc. I snack on fruit or dark chocolate, I don’t buy expensive breakfast bars that often. Everything is cheaper when it’s the supermarket’s own brand. I spend about £20 a week on average (minus alcohol). 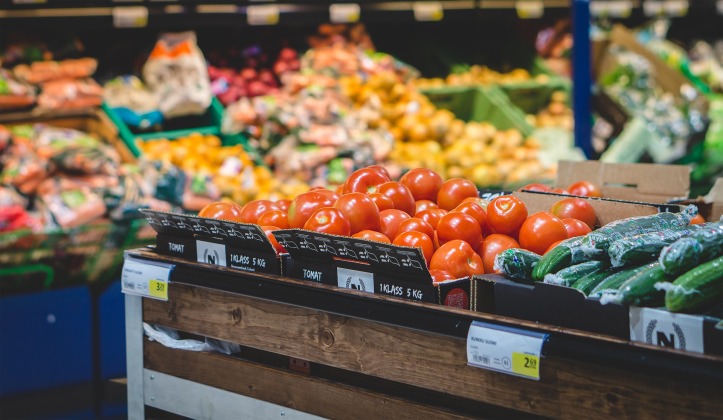 If I know I’m going to have more time to cook that week, I’ll get some special ingredients in for a particular recipe in a cookbook and try to make something new and interesting. I’ve picked up lots of skills that way and it makes it easier to improvise. It can be easy to become repetitive when you’re on a budget. If I had unlimited money I would make lots of varied and beautiful vegan dishes all the time. Naturally, when you’re tight on time and money, it’s just not feasible. It takes a little while to adjust, don’t feel despair if you think your food isn’t tasty or you spend too much money! You’ll find a routine soon enough. And at the end of the day, if you’ve got a tasty meal to look forward to, that can be worth an extra few pennies every now and then.

I’ve never had a better relationship with food than I do now. I do not miss meat or cheese. In fact, thinking about them makes me feel sick and guilty. When I go into big supermarkets and think about all the dead fish, animals and the suffering that occurred to produce a baby bell it makes me think it’s truly not worth it. What is worse, I feel like the government and big corporations can be manipulative saying milk gives you strong bones, that you need to get this deal on these burgers, so they themselves get more money.

The food I eat brings me so much joy. It makes me feel good, think about flavours and encourages me to try new things. Being a vegan student is not hard when you’re cooking for yourself. Eating out is slightly harder, making sure your drinks are vegan even more so and then the most difficult, is some of the challenging conversations that your friends will have with you. When you’ve got an abundance of fruit and vegetables that have a smaller carbon footprint, need less water to make, and include no suffering then why would you not make that choice? Even if you are not completely vegan, meat does not complete a dish and neither does cheese. 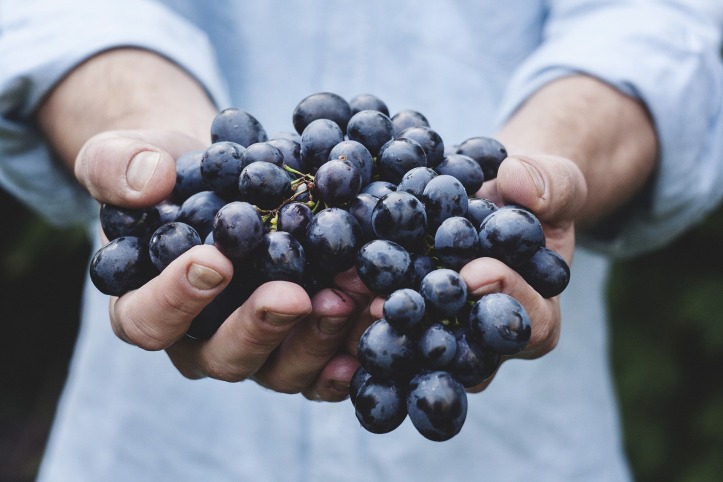 All in all, it does not take much to be a vegan student. Just do your research, buy wholefoods and enjoy the food you’re making. I still binge sometimes and make mistakes. I find some conversations with my friends uneasy, but some are interesting. I had one conversation at a party with a girl who was a nurse. She was intrigued but she approached veganism from a health point of view. She said, “If I took your blood right now, would you be healthy?” I wanted to immediately fire back saying of course I’m healthy, I eat my fruit and veg and have found a balance. I played three hours of badminton today, I cycle everywhere, I’ve even developed muscle recently because I used to be deficient in all the nutrients I now get! But this question still made me think. I believe I am relatively healthy, but my diet is not the highest ideal or a blueprint for everyone to follow. And in my case, I am a student, on a budget and I drink too much. Nobody’s perfect!

I may be doing fine as a vegan but perhaps not the healthiest because of my student lifestyle. On the other hand, I think of my friends who get lots of takeaways, who eat unhealthily and think, as students go, the vegan part of my lifestyle helps maintain the balance and control over my food. So, I might be unhealthy but that is not due to my diet (it is predominately due to my excessive intake of alcohol). 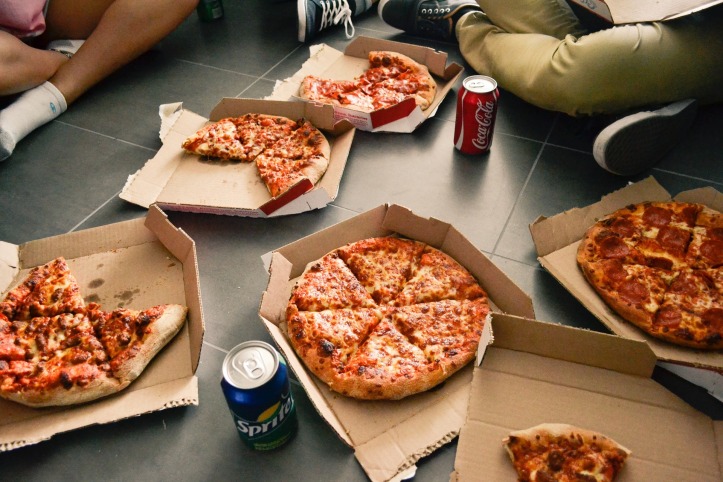 Overall, the transition to a vegan, plant-based lifestyle was not as dramatic as I had anticipated. It can be so easy if you’ve got the right mindset. With the shift in attitude towards vegans, especially among young people, being vegan is only going to get evermore popular! I truly believe we are part of a movement that will help our world and our bodies, not damage them further.

Missed the other articles in ‘The Vegan Diaries’? Catch up the first and second instalment by Katy Watson.

About the Author: Katy Watson is a third year English Literature student at the University of York. She loves veganism, badminton and books.